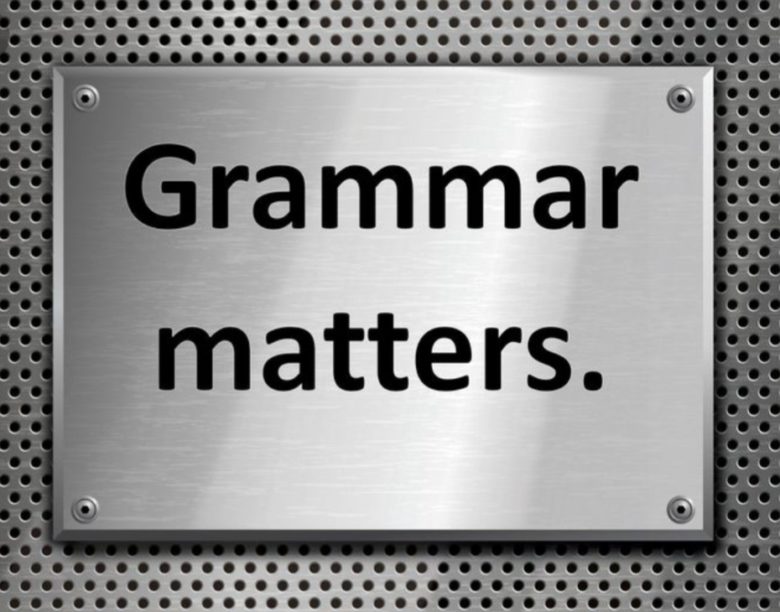 The English language can be a bit intimidating to many, but if you are here for a few, basic English grammar must, then you have come to the correct place. I have the ultimate guide that I am certain will get you going on your writing journey.

What Is The Meaning Of Basic English Grammar?

When it comes to English grammar, there are hundreds or even thousands of rules that define its grammar structure. However, if we are to categorize it into basic English grammar then we can limit the rules to subject-verb agreement, noun, pronoun, adjectives, conjunctions, and prepositions, which we will dive deeper in, in a future blog. The number one aspect of learning English requires a person to have a firm grasp over basic English grammar rules. Here are some of the most important ones:

Step number one of learning English requires you to focus on sentence structure. The skill of building an appropriate sentence structure is a basic English grammar rule, yet it is extremely essential. There are four types of sentence structures, simple, compound, complex, and compound-complex, and once you have each type down packed and completely understood, you will be on your way to greatness so let’s go ahead and break these down and look at a few examples of each.

Sentence structures also have the following basic rules so let’s take a look:

The subject-verb agreement follows the basic rule of the subject ‘agreeing’ with the verb. For a better understanding, we can categorize the rule in further two rules.

It is important to understand a few rules that are attached to the entire concept of subject-verb agreement. Firstly, a sentence needs to showcase that an entire thought is being represented. Secondly, a singular needs to express a singular predicate.

Now we focus towards an aspect that is important and is extremely helpful in accurate construction of English sentences. This comes as a secondary rule when you’re able to reach a consensus on the rule of subject-verb agreement. The basic parts of English speech include the following notions which we will dive deeper into in a future article on the 8 parts of speech:

Noun: English 101, highlights the fact that a noun is a name of a place, animal, thing, idea or expression. Nouns can be used in a wide range of forms, singular, plural or possessive.

Pronoun: A pronoun is a word that can take the place of a noun. Pronouns can usually be classified into words such as ‘I, ‘they’ and ‘you’.

Verbs: Verbs when used in English speech show the fact that a certain action is being put into place. A verb can be seen as a word that connects an entire sentence due to its connection with the subject.

Adjective: Adjectives showcase a certain quality or characteristics in a sentence. For example, beautiful or ugly. Basically, an adjective helps in changing or modifying the meaning attached to a pronoun.

Adverb: Much like how adjectives modify a pronoun. Adverbs similarly, modify a verb which means that certain elements like when, why or how a certain action took place.

Conjunctions: Conjunctions such as “yet”, “or” and “but” are used to connect two words or phrases.

Article: Articles are words which are extremely helpful in structuring a sentence which is used to define a noun. “A”, “an”, and “the” represents the three articles.The being a definite article and a and an being indefinite articles.

Every sentence, or should I say, every complete sentence will contain a subject, which is the focal point of that sentence that can be either a person, place, thing or even an idea. Each complete sentence will also contain a predicate, which essentially describes, or modifies what the subject or object is doing or the action in which they are performing and also must agree with that object or subject.

The predicate can also let the reader know something about the subject, but do not mistake the predicate for the verb, which also shows action. The difference is, a verb can stand alone in a sentence as predicates, whereas; a predicate will forever need a verb to show the action of the subject. The predicate essentially is the verb and its object(s) in the sentence that again, modifies the subject. Let’s take a look at a few examples:

Fog is not the focal point and you can’t ask the question of what does fog do. Thick does not describe what the fog does, thick describes what the fog is, therefore; this rules out the phrase being a subject and predicate.

In this sentence, she is the subject and took my place in line is the predicate. As we can see from the above examples, finding the subject and predicate of a sentence is not a hard as long as you ask yourself a few simple questions. For a recap, please see the below video.